Connect with us
Become a member

Posted over 1 year ago in News

We dedicate this handbook to past Physician Assistants who forged the path that shaped our current environment. This second edition commemorates their legacy and achievements; may they never be forgotten. This handbook is also dedicated to the Physician Assistants stationed worldwide who are currently serving our nation. The handbook propagates the illustrious narrative of the US Army Physician Assistant. Our hope is that this handbook will be worn and tattered from use, displayed prominently, and esteemed as a useful resource. We are honored to have had the pleasure and privilege to lead this literary effort, and we look forward to what the future generation of Physician Assistants will produce for the follow-on editions of the handbook.

Tripler and JBSA-FSH both held successful book launch events and several of the authors were present to sign copies of the handbook. Other installations are planning book launch events so please stay tuned for those announcements.

To order a copy of the U.S. Army Physician Assistant Handbook, Second Edition, visit the link below. U.S. Army Medical Center of Excellence @ https://medcoe.army.mil/borden-pa-handbook or download a free copy of the entire book as an ePUB or Kindle Mobi. 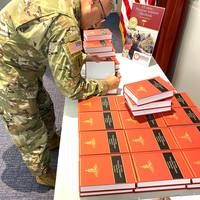 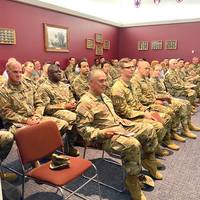 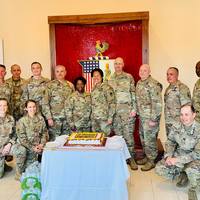 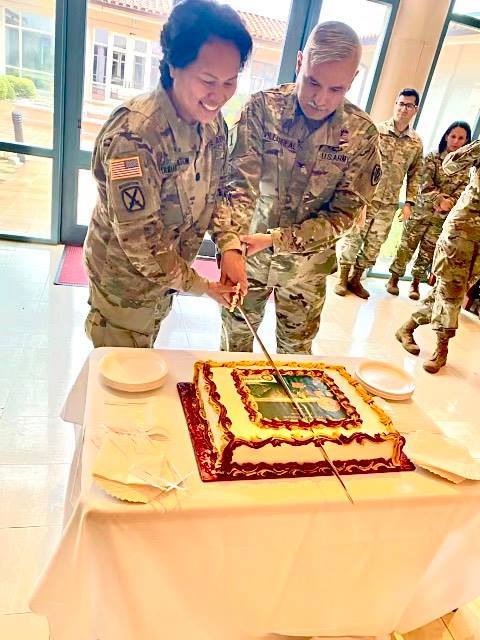 Claude Lett about 8 hours ago

But Wait, Don’t Forget About Us! Three PA Classes Were Trained By The Air Force.

In 1978 the European Commanders were greatly concerned because so many PA graduates from the first eight PA classes were out of the service. This severe PA shortage resulted in three classes of PAs being trained by the Air Force PA Program, Sheppard AFB, Wichita Falls, Tx. Severe European PA shortages were affecting combat effectiveness during the height of the Cold War. The selectees for the first eight classes were mostly senior NCOs and were largely eligible for retirement upon satisfaction of payback for PA school. It seems initial inception of PAs into the Army was experimental. Senior NCOs were chosen since they had already proven they could “soldier.” Senior combat Flag Officers were very pleased with the experimental PA Program and we’re elated with the expertise and military professionalism. Commanders at every level referred affectionally to their newest medical asset as “my PA.” The experiment that spawned the first eight classes was determined to be a very positive overwhelming success. An incalculable debt is owed to those at the beginning. Had they failed, today’s Army PA might not exist.

I was blessed to be selected for the first of the three classes to attend the AF PA Program. Class began in the Spring of 1979. The first day Col Jewel gave us our orientation speech. He said that we would likely graduate in 2 years as 2nd Lieutenants. That did not happen. Officer end strength numbers and mountains of Red Tape delayed full commissioning for over a decade. From 1981 graduation, until 4 Feb 1992 I served as a Warrant Officer. I was a CW3 with 5 years TIG and on that date I was suddenly an O3E with 5 years time in grade. Many of those in the first 8 classes were promoted to Major. I thank the many people that worked so hard to get our profession upgraded to full commissioned status. Myself, and all of you wonderful fellow care givers of today owe a tremendous debt to those who worked so hard to get us the proper ranks we deserve.